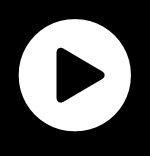 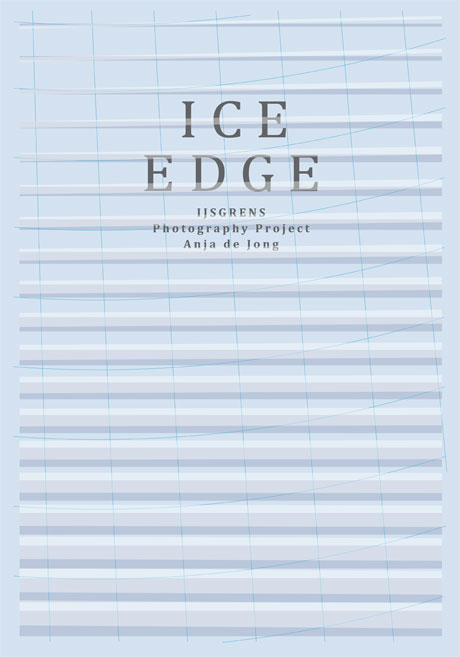 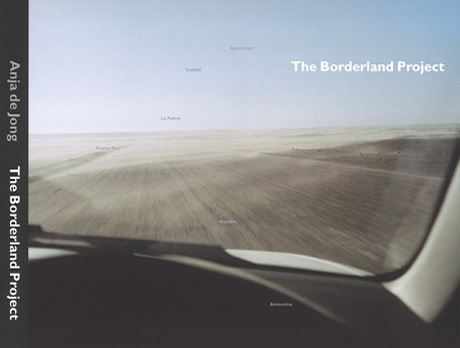 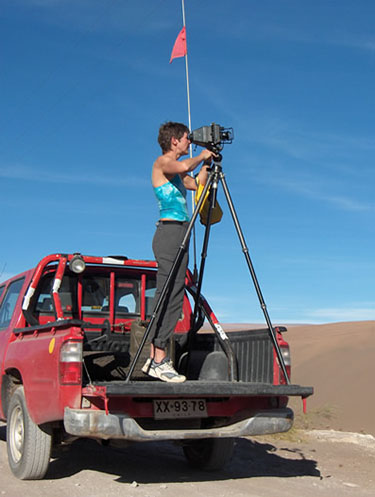 As well as her independent work, Anja de Jong works on commissions and was until 2020 a lecturer in Photography at the Royal Academy of Art in The Hague. She conceives and produces her own projects in the form of exhibitions and publications. Her work is exhibited in The Netherlands and abroad.

After a long period of photographic research on architectural inner space, she shifted her focus. She went on a worldwide photographic investigation of ‘no man’s land’ for her project ‘Borderland’, conceived projects such as ‘Moldova’s Water’ and ‘Chile’s Water’ and travelled to the north in search of the new ‘Ice Edge’. Climate and water issues are the recurrent themes of this series, mostly based on concrete information and sometimes inspired by a personal object.
In ‘Berlin’s Covered History’ and in ‘Five Eras – Five Cultures’ she reveals her interest in history. While water issues and history come together in the ongoing project ‘Monuments of Climate Change‘ within the Dutch borders, she starts a mirror project about the Icelandic landscape in 2019.

People, if they appear at all in De Jong’s photos, are merely stage extras. She is much more interested in the things people do and the tracks these leave in both the cultural and natural landscape. The photographer seems to use the camera – ranging from large-scale analogue to 35 mm digital – objectively, but she has clearly given careful consideration how to achieve the ultimate result.